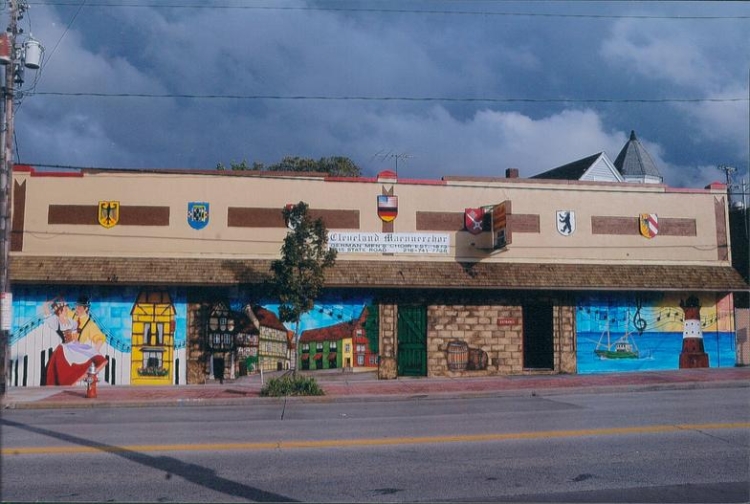 Several Years ago, the late Erwin Hering, then Cleveland Maennerchor President and OhioGABA President David Jakupca had meetings with Cleveland Council Kevin Kelley about the feasibility of making the Cleveland Maennerchor the cornerstone for a Cleveland German Village on State Rd. between Pearl Rd and Brookpark Rds. Eventually linking up with the Ukranian and Polish Villages in Parma, Ohio to make a Europe hub in the South Suburbs.  The Cleveland German Village Project was postponed due to the terminal illness of Erwin, but now the may be the time to revive looking into it again. 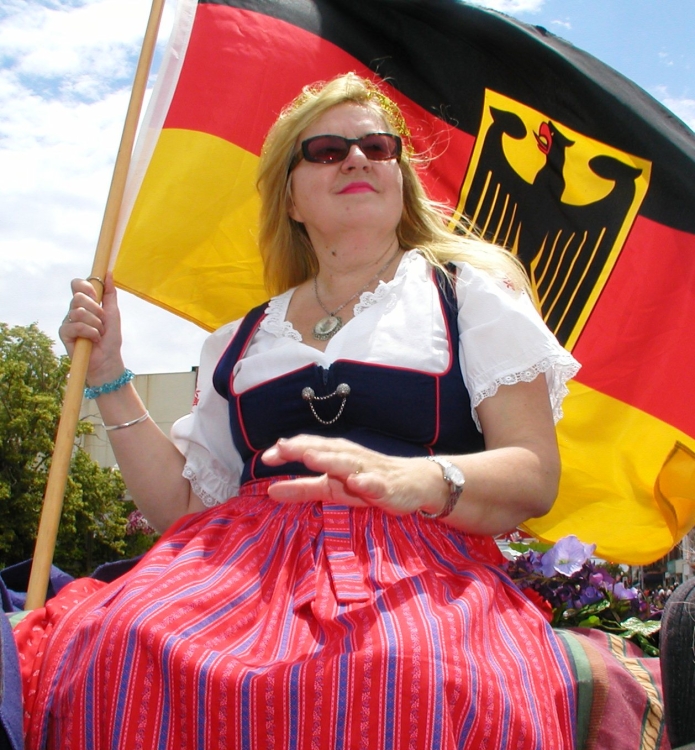 YOUR PASSPORT TO A GERMAN COMMUNITY IN GREATER CLEVELAND

In 2007, the Ohio German American Business Association (OhioGABA), in the friendly streets of this Cleveland’s near West Side Community recently proposed to adopt this culturally diverse neighborhood as a little German Dorf by assisting and promoting European Business and
Culture through community-building projects.

Berea, Ohio has a rich European history dating back to the mid 19th century and continues to make history today. As caretakers of a legacy, a Berea German Village would be committed to preserving the integrity and essence of the original ethnic historic district, while encouraging the rehabilitation of existing properties and the creation of new structures to add vitality to the contemporary urban community and be a new addition to the Cleveland Plus Campaign.

“Berea has a vibrant cultural diversity. the International Center for Environmental Arts (ICEA) historic ARK in Berea (Architektur Recycled Kulturstall), the first sustainable structure in Cuyahoga County pioneered Cleveland Eco-villages and Crocker Park, Gordon Square Arts District, Cleveland's Public Square. We can use Berea’s iceality to expand the local German Heritage beyond the Baldwin Wallace College and the Labor Day Oktoberfest to include making Berea the ‘German Town’ of Greater Cleveland that will include a sister city in Germany, annual Parade, new displays at the Mahler Museum and a Berea Kristkindl Markt for Christmas,” said Cleveland Ambassadors David and Renate Jakupca. “This will be an asset to Greater Cleveland as a destination for visitors.”

“We need a community place where people can start caring again about one another and put aside their own personal self-interest and focus on the general welfare of the public good,” Renate said.

A recent report by Berea Sun News reporter Joanne Berger DuMound, stated that Berea has been affected, whether directly or indirectly, with the wavering economics that others have experienced, and the City is considering tax breaks for new businesses. This is good news to local historians who want to go back and revitalize a community’s roots with a commemorative German neighborhood.

Other proposed locations in Greater Cleveland are as follows: the near west side area around St Stephen’s, Cleveland Councilman Matt Zone’s Ward 17, Bob Stark Enterprise on West 6th , the Great Lakes Design Collaborative suggests the Fulton Rd Corridor, and the last proposal is
a possible east-west bank Cuyahoga River collaboration in the Flats similar to Budapest, Hungary.

German Community Development Corporation (GCDC).
“We have to come to terms with our social environment“, Jakupca says, “That means change.” The Ohio German American Business Association was founded by Johanna Roth and based on the old European work ethic where you worked hard and then got paid for that work. In today’s economy of stimulus money, grants, and bail-out cash, you have to adapt and that is where a German Community Development Corporation (GCDC) comes into action. OhioGABA will continue to support it’s business members and the GCDC would operate independently to determine guidelines for selecting projects and funding.

The mission of the GCDC is to provide assistance and the finance of ideas for Cleveland Greater German Community Projects in the areas of Commerce, Technology and Culture by engaging in capacity-building, advocacy and public policy development.

“I would like to continue assembling an elite group of professional business people, entrepreneurs and representatives from a number of regional economic development organizations, universities, city governments, and the State of Ohio and Germany, who are interested in making this happen and have had some great experience with successfully doing it as well.” Jakupca said.

Already there have been some inquiries into the financial area:
-- Cuyahoga County Land Reutilization Corp, also known as the countywide land bank, has received $42 million of stimulus money to revitalize neighborhoods throughout the county. Some of the money could be spent on a German Village.
-- To help fund the German Village GCDC is preparing to ask for government stimulus money through Recovery Zone Bonds. These bonds, created by the American Recovery and Reinvestment Act, are designated for projects in areas of the country that have been strongly affected by job loss. Tracey Nichols is the city of Cleveland's director of economic development. Nichols submits the projects to the state of Ohio for consideration for Recovery Zone Bonds. In Berea, Rebecca Corrigan is Executive Director of the Berea Community Development Corporation

Prof. Wolfgang von Meztler, OhioGABA’s German-American liaison in Berlin says, “Since the US Network for EXPO2000, OhioGABA members have established themselves here in Germany and Ohio in their role as forerunners in sustainable business practices such as global warming and renewable energy systems.”

Maria Roth, Editor of the GERMANIA Newspaper also states, “Sustainable Development has long been discussed by OhioGABA members.” Subsequently, such scrutiny of the issue has sparked debates on various socio-political levels. It is a hot button topic today that is generating quite the buzz and ultimately has become one of the day’s most important issue for Ohio Government and Businesses. From as early as November 24th, 2007, MYFOX TV-8 WJW personalities Wayne Dawson and Kenny Crompton hosted a segment entitled ‘Neighborhoods’ that highlighted Bob Stark Enterprises views on the European impact on the Greater Cleveland skyline. This impact is lead by German-Americans. 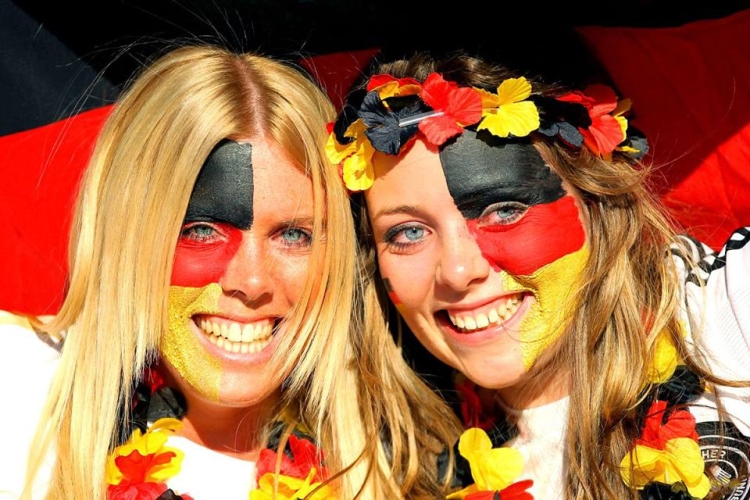